Do You Need a Lawyer to Get a Patent?

D-I-Y patents
may help save on lawyer fees;
false economy 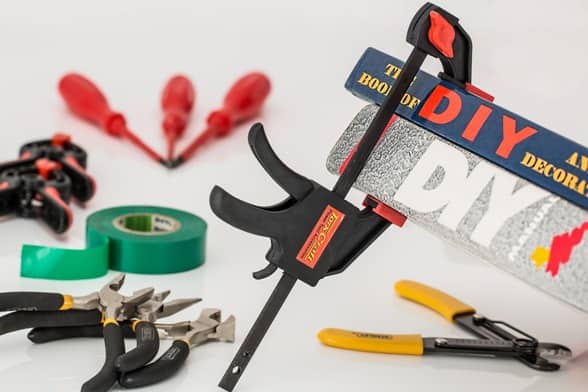 You don’t have to use a patent attorney to file a patent application. The US Patent and Trademark Office even has an “Inventors Assistance Center” that provides guidance to inventors on issues such as fees and what forms are required.

Many inventors are tempted to file their own patents, since attorney fees for a full patent application can easily run $5,000 to $10,000 and sometimes more.

A recent court case, however, shows why “doing it yourself” could be “penny wise and pound foolish.”

Steed and his co-inventors did everything on their own – including not only filing the application, but working with the patent office, appealing when claims in the patent were denied, and even appealing the second denial in court.

In Steed’s case, the patent office rejected all the claims in the patent, saying they were all anticipated by an earlier patent filed by Scott Evans in December 2002.

Steed went back to the patent examiner and tried to prove that his team had come up with the invention first.

(America has recently switched to a “first to file” system instead of a “first to invent” system, so who came up with the idea first is not as important for patents filed after the 2013 cutoff date.)

The rules for proving you came up with the invention first – called “swearing behind” – are somewhat complicated. You have to prove:

Steed provided hundreds of pages of documentation – but without ever clearly showing which argument he was pursuing, or how the documentation he provided supported his argument. The examiner rejected his claim.

Steed appealed internally within the patent office. The results of that appeal were denied. He tried again, this time appealing to the Federal Circuit, the court of appeals for patent cases, which also ruled against Steed, citing both the lack of clarity in what was submitted, and agreeing with the patent office that Steed did not follow proper procedures.

If an invention is worth patenting, it’s worth spending the money on a patent attorney to do the job right.