Not by using copyright; 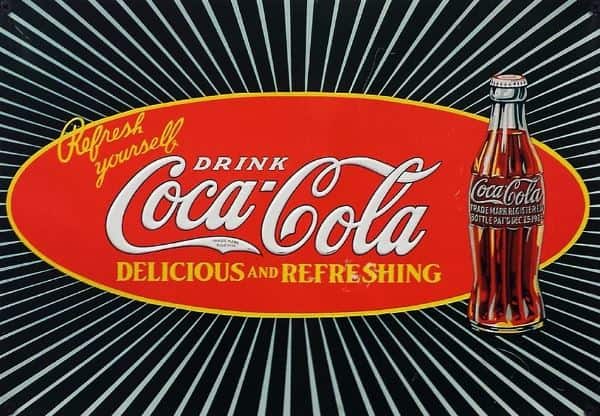 Recipes are the intellectual property (IP) of the chefs who create them. Is there a way to protect this valuable IP?

There are ways to protect recipes – but it’s not as easy as many chefs would like.

The first option many people think of when it comes to protecting recipes is copyright. After all, recipes are written down. So if you publish your recipe in a book and someone copies it without authorization, isn’t that a violation of your copyright?

The problem is that facts aren’tt copyrightable, and a recipe is a collection of facts – a list of ingredients combined with facts about how to combine those ingredients. Copyright applies to “original works of authorship.” It’s possible to protect things that go with a recipe – a description of the dish or illustrations – but the recipe itself is not protected. What this means in practice is if you prepare a cookbook with pictures and descriptions, it would be a copyright violation if someone distributes copies of the page but it’s not a violation to extract the recipe itself from the page and either use it or publish it elsewhere.

Of course, simply copying a recipe without attribution would be considered poor form in cooking circles. Ethical guidelines from the International Association of Culinary Professionals suggest using terms such as”adapted from”, “based on”, or “inspired by” depending on how much of a recipe has been adapted from someone else’s recipe.

One option chefs might not immediately think of is getting a patent. It is possible (but difficult and expensive) to get patent protection for a recipe. Back in 1865 Alexander Howell was granted a patent for “cream soda-water.”

For something to be eligible for a patent it must meet four criteria:

1. Be patentable subject matter
2. Be useful
3. Be novel
4. Be non-obvious

Recipes are definitely patentable subject matter. They are also definitely useful. The challenge in getting a patent is whether the recipe is novel and non-obvious. The recipe must be both, and the non-obvious standard is based on the knowledge of others “skilled in the art” — i.e., other chefs. Most recipes wouldn’t pass both of these tests, and if they did pass these tests, it’s still rather expensive to obtain a patent.

The best option for protecting a recipe is often to keep it a secret. Coca Cola’s recipe is probably the most famous trade secret on the planet. One advantage of keeping something as a trade secret is the protection extends as long as it’s a secret. If Coca Cola had received a  patent on its recipe, once the patent expired anyone could have copied it. By keeping it as a trade secret, Coca Cola has enjoyed the benefits of its IP since 1886.