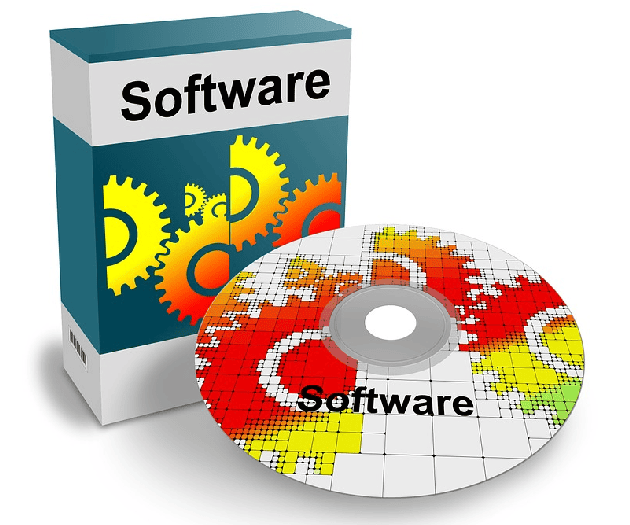 We’ve written previously about the impact the Supreme Court’s Alice v. CLS ruling has had on software patents (see How Much Longer Will Alice Affect Your Patents?).

In the Alice case, Alice Corporation was the owner of four patents related to a financial trading system where payments are held in escrow and settled by a third party to reduce “settlement risk” (the danger that one party will fulfill the terms of an agreement and the other party doesn’t). In that case, the Supreme Court invalidated the patents – it said that the patents were directed to an abstract idea (settlement by a third party), and that taking an abstract idea and saying “do it on a computer” does not make it eligible for a patent, as abstract ideas are not patentable subject matter.

There’s one major problem with the Alice ruling – it fails to define in any clear way the difference between an abstract idea and a patent-eligible software invention. This has caused a lot of problems for patent owners, as they don’t know whether their software patents will be enforceable in court. It’s also difficult for patent attorneys to craft software patents that will withstand an Alice test if the rules aren’t clear.

A recent ruling from the Court of Appeals for the Federal Circuit, Enfish v. Microsoft, provides some welcome guidance.

Enfish is the owner of two patents for a “self-referential” database, a novel logical model for a computer database. Enfish sued Microsoft for patent infringement.

invalid as they were abstract ideas, not eligible for patent protection. In particular, the

district court found ineligible the claims directed to the abstract idea of “storing, organizing and retrieving memory in a logical table.” The Federal Circuit found that the claims are not directed to an abstract idea of storing tabular data, but rather are directed very specifically at a self-referential table used in a computer database.

The Enfish criteria look at

whether the focus of the claims is on the specific asserted improvement in computer capabilities…or, instead, on a process that qualifies as an “abstract idea” for which computers are invoked merely as a tool.

In other words, inventions that represent an enhancement in computer capabilities are not abstract.

A few days after the ruling, the US Patent and Trademark Office issued instructions to examiners based on the Enfish ruling. The instructions tell examiners that if a claim is directed to an improvement in computer-related technology, it’s probably not an abstract idea.

This ruling provides some welcome clarity for owners of existing software patents, as well as for the patent office, patent attorneys, and inventors seeking new patents.