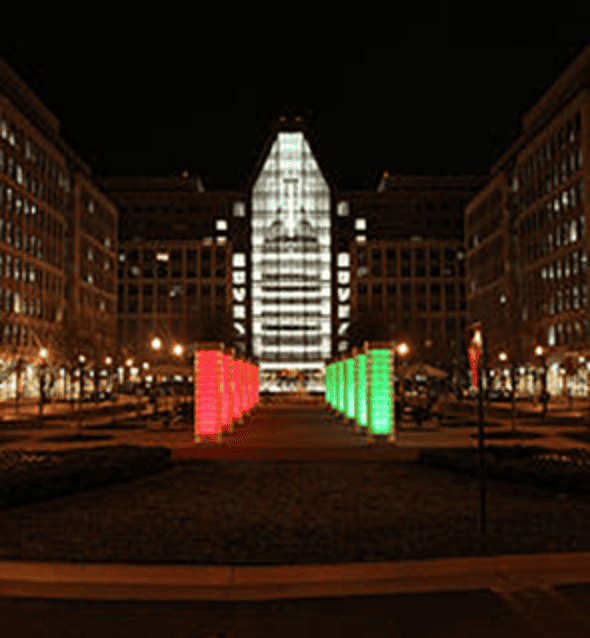 These guidelines help patent examiners decide whether or not the claims of a patent applicable describe an invention that’s actually eligible for a patent.

That seemingly simple statement has generated hundreds of thousands (perhaps millions) of pages of legal briefs and court decisions.

USPTO updates are based on recent decisions by the US Supreme Court and the Federal Circuit on subject matter eligibility. The USPTO also takes into account public comments on prior editions of the updates. The last version was issued in July of 2015.

According to the executive summary of the new guidelines, when a patent examiner finds that a claim is directed to an illegible abstract idea, the examiner’s rejection should identify the specific abstract idea at issue.

When a claim is directed to an ineligible law of nature or natural phenomenon, the rejection should also identify this.

The guidelines don’t have the force of law, but they’re sometimes useful for patent lawyers and patent applicants in trying to predict what types of claims will and won’t be accepted, and in helping to draft claims that are more likely to pass muster.

In response to a rejection, an applicant may:

Comments on the latest version of the guidelines can be sent to: 2014_interim_guidance@uspto.gov