Co-Inventors Must Be Named, Even When Contributions Are Minimal

Co-inventors must be named, 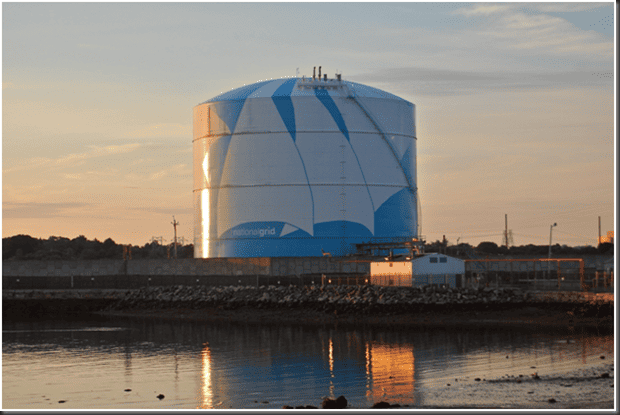 The Federal Circuit recently ruled that all co-inventors must be named on issued patents, even when their contributions to an invention are minimal.

The case, Vapor Point LLC v. Moorhead, involved patents for the removal of volatile fuel vapors from storage tanks used in the oil and gas industry.

NanoVaper later hired Matheson to help with the "commercial embodiment" of the technology.

Moorhead filed a provisional patent for the system in 2006.

NanoVapor claimed that Nathan and Matheson

VaporPoint alleged that the patent

wrongfully incorporated, disclosed, and claimed all of Nathan and Matheson’s conceptual and inventive contributions.

The district court found that Nathan and Matheson did contribute to four key concepts in two of the NanoVapor patents.

On appeal, the Federal Circuit reviewed whether substantial evidence supported the finding that Nathan and Matheson should be added as co-inventors on the NanoVapor patents.

The court ruled as follows:

Given the evidence adduced, we find that the district court was correct to conclude that both Nathan and Matheson should be listed as inventors on the ’310 patent, which is the only patent asserted in NanoVapor’s infringement claim. All inventors, even those who contribute to only one claim or one aspect of one claim of a patent, must be listed on that patent.

Co-inventors need not “physically work together or at the same time,” “make the same type or amount of contribution,” or “make a contribution to the subject matter of every claim of the patent.”

An inventor who wasn’t properly credited when a patent application was filed can later seek to be named on an issued patent.