When is an invention “Technological”? And why does it matter?

When can software get patents? 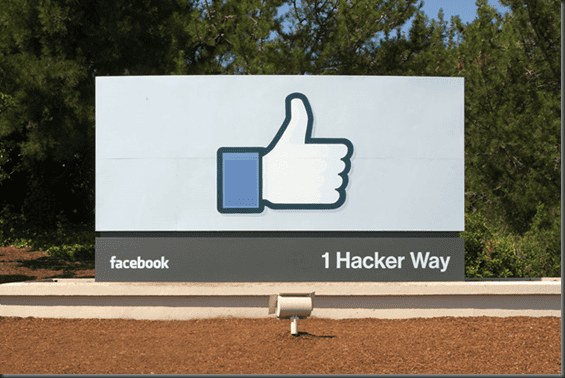 In the wake of the US Supreme Court’s decision in Alice v. CLS Bank, lower courts have struggled to define when software-implemented inventions are or are not patent-eligible.

Recently, we blogged about the McRo case, in which the Federal Circuit concluded that the claims of software patents for synchronizing the lip movements of animated were not abstract and were patent eligible.

Facebook argued that the patent claims were directed to "the abstract idea of managing information and preferences among members of a community."

Facebook also argued that the invention was abstract because it could be performed mentally or using pen and paper.

The asserted claims of the … patent thus are directed to the concept of offering more meaningful information to an individual based on his own preferences and the preferences of a group of people with whom he is in pre-defined relationships. The claimed concept is abstract.

[T]he prohibition against patenting abstract ideas cannot be circumvented by attempting to limit the use of the formula to a particular technological environment or adding insignificant postsolution activity.

One interpretation of European patent law holds that a software-related invention is patentable if it provides a new and non-obvious "technological" solution to a technical problem.

This "technological" effect must go beyond the normal interaction between the computer and the program.

However, there’s no clear definition of what a qualifying "technological" invention is in the software field.

It’s likely that patent offices and courts in both the US and the EU will be struggling with software patents for some years to come.