2016: what were the most important patent law cases? 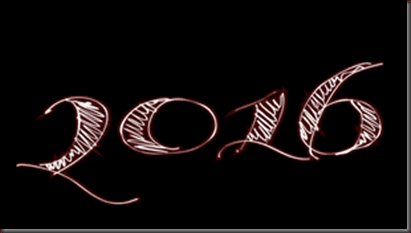 https://pixabay.com/en/fireworks-2016-new-year-s-eve-1102887/ CC0 Public Domain 2016 wasn’t especially momentous when it came to patent law decisions. It pales in comparison to 2014, for example, in which the case of Alice Corp. v. CLS Bank International was decided by the US Supreme Court — calling into question the viability of thousands of software-related patents. ,However, there were a number of important cases. Here’s a roundup of some we discussed. The Medicines Company v. Hospira, Inc. involved the “on-sale bar” rule. Normally, a patent application must be filed within one year after the patented item is offered for sale. However, the Federal Circuit ruled that this didn’t apply when the sale was from a contract manufacturer back to the inventor. The case of McRo, Inc. v. Bandai Namco Games America involved the claims of a patent for synchronizing the mouth movements of animated characters to a vocal track. The Federal Circuit found that this software-related patent wasn’t for an abstract concept (the idea of rules-based lip-synching) but was for a process of applying new rules to better perform a task that previously had to be done manually. In Apple v. Samsung, the US Supreme Court took on design patents for the first time in more than 120 years. A lower court had ordered Samsung to pay 100% of its profits for several of its phones that were found to infringe design patents belonging to Apple — including those for a “black rectangle with rounded corners” and a “colorful grid” of 16 app icons. The Supreme Court ruled that Samsung may not have to pay the $399 million to Apple that a jury awarded in 2012. Writing for the unanimous court, Justice Sonia Sotomayor said that an “article of manufacture” on which damages are based may be an entire product — in this case, an entire phone. But in some cases the “article” might be some component of a product. She said that the Federal Circuit was wrong to have ruled that an “article of manufacture” must always be the ENTIRE product as sold to the consumer:

The case has been sent back to the Federal Circuit for further consideration on the issue of damages.