rules laches is no defense 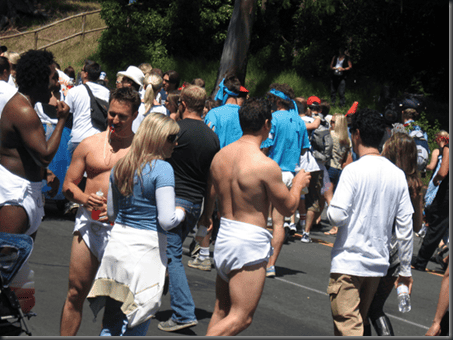 The US Supreme Court has vacated a Federal Circuit decision and ruled that laches cannot be invoked as a defense against a claim for patent damages when the case was brought within the six-year limitation period of 35 U.S.C. 286.

In 2013, SCA sent a letter to First Quality alleging that it was making and selling products that infringed SCA’s patent rights.

In 2010, SCA filed a patent infringement lawsuit against First Quality.

First Quality moved for summary judgement based on laches and equitable estoppel. The district court granted that motion and the Federal Circuit affirmed.

Laches, as defined by the Supreme Court, is “a defense developed by courts of equity” to protect defendants against “unreasonable, prejudicial delay in commencing suit.”

The Court noted that “Laches is a gap-filling doctrine, and where there is a statute of limitations, there is no gap to fill.”

Section 286 of the Patent Act provides: “Except as otherwise provided by law, no recovery shall be had for any infringement com- mitted more than six years prior to the filing of the complaint or counterclaim for infringement in the action.” By the logic of [the Court’s previous decision in] Petrella, we infer that this provision represents a judgment by Congress that a patentee may recover damages for any infringement committed within six years of the filing of the claim.

The decision is good news for patent owners, as it makes clear that patent damages are available for up to a six-year period. However, that doesn’t mean that it’s a good idea to wait around to bring a claim for patent infringement.