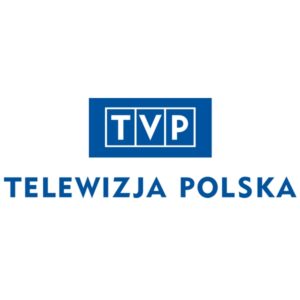 A US circuit court has ruled that a Polish broadcaster infringed US copyrights by making its own TV episodes available via a website accessible in the US.

TV Polska entered into a licensing agreement with a Canadian company, Spanski Enterprises, Inc., giving it the exclusive North and South American broadcasting rights to TVP Polonia content, including over the internet.

This technology is known as “geoblocking,” and is familiar to anyone who has ever tried to look at a video online, only to be told “this content is not available in your area.”

However, Spanski’s attorneys discovered that some of the TVP Polonia content had not been properly geoblocked and was available to internet users in North and South America.

Specifically, “fifty-one individual episodes that Spanski had registered with the United States Copyright Office and in which it held valid and exclusive United States copyrights” were found to be available online.

Spanski then sued TV Polska for infringing its exclusive right under the Copyright Act, 17 U.S.C. § 101 et seq., to “perform” the fifty-one episodes “publicly.”

maintaining a fully automated video-on-demand service cannot constitute a copyright violation because the end user, who ultimately selects which content to view, is alone liable for any infringement.

The court of appeals disagreed, saying that “Nowhere does the [Copyright] Act state that a work so shown is performed only if a third-party end user plays no role in the showing.”

both the broadcaster and the viewer of a television program `perform,’ because they both show the program’s images and make audible the program’s sounds.

The court also found that

Holding foreign actors liable for conduct that results in the domestic infringement of those rights effectuates the Act’s guarantees and fully coheres with principles of extraterritoriality as articulated by the Supreme Court.