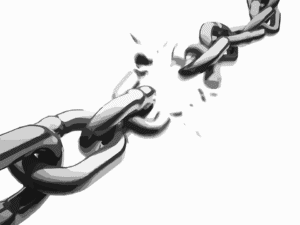 Between 1997 and 2011, NAI had filed a chain of eight patent applications directed to increasing athletes’ endurance.

Each new patent application included a priority benefit statement under 35 U.S.C. § 120 claiming priority back to the filing date of a previous application.

The eighth of NAI’s patents became the ‘381 patent at issue.

The Patent Office ordered inter partes reexamination of the ‘381 patent, and the patent examiner rejected the challenged claims as anticipated by, or obvious over, cited prior art — including a parent of the reexamined patent ‘381.

Woordbolt argued that “the asserted claim to priority of the ʼ381 Patent is defective” because the “applicants deliberately and expressly terminated their claim to the priority of the first four applications[,]” (in order to get a longer patent term) which thus “broke[] the chain of priority between the Fourth and Fifth Applications.”

However, this makes the earlier application and its children “vulnerable to rejections based on a larger pool of prior art—including former parent applications in some cases.”

The court ruled that NAI couldn’t have it both ways – both gaining patent term on its fifth application while shielding later child applications (including the eighth one that resulted in ‘381) from the prior art of their former parents.