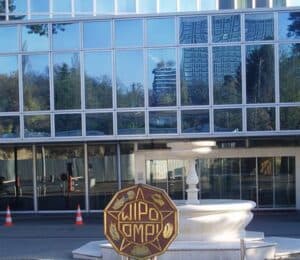 The Arbitration and Mediation Center of the World Intellectual Property Organization (WIPO) has refused to cancel a challenged domain name, finding that the Complainant failed to prove that the name had been registered in bad faith.

The Complainant was Art-Four Development Limited, the owner of a 2015 registered Russian trademark for AIZEL, which it licenses for luxury goods in several territories.

“Aizel” is a female first name, believed to be of Sanskrit origin, according to the Panel.

The Respondent was Tatiana Meadows, a resident of the United States, who registered the domain name aizel.com in 2000.

The Respondent didn’t respond to the Complainant’s attempted communications, nor to the complaint.

The panel noted that in order to succeed in a domain name dispute, the Complainant must show:

(i) the Disputed Domain Name is identical or confusingly similar to a trademark or service mark in which the Complainant has rights; and

(ii) the Respondent has no rights or legitimate interests in respect of the Disputed Domain Name; and

(iii) the Disputed Domain Name has been registered and is being used in bad faith.

The onus of proving these elements is on the Complainant, even though the Respondent failed to submit a response.

The panel concluded that the mark could not have been registered in bad faith:

The decision is here