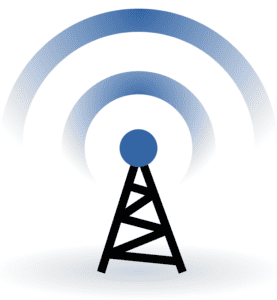 Gets chance to rebut

The Federal Circuit has reversed a decision of the Patent Trial and Appeal Board (PTAB or Board) that one claim of a wireless communications patent was unpatentable as obvious.

The court found that the PTAB’s finding was in error because it relied on a prior art reference that the patent owner couldn’t anticipate or rebut, and because the finding was unsupported by substantial evidence.

The case of  In re IPR Licensing, Inc. involves an IPRL patent that claims a “subscriber unit” – “a mobile device, that can automatically select the best available wireless network and then connect to it.”

This claim requires the subscriber unit to “maintain a communication session with the cellular wireless network in an absence of the plurality of assigned physical channels.”

The PTAB considered several prior art references that allegedly invalidated the patent.

The PTAB also relied upon a prior-art reference (the Universal Mobile Telecommunications System Standards (“UMTS”)) that wasn’t asserted in support of ground 1 of the challenger’s (ZTE’s) petition:

ZTE’s petition does not mention UMTS in discussing ground one—the only ground on which the Board instituted review. IPRL’s response therefore never referenced it either. … And yet, the Board referenced UMTS several times on remand when analyzing why claim 8 was unpatentable.

The court noted the basic principle of administrative law that “the Board must base its decision on arguments that were advanced by a party, and to which the opposing party was given a chance to respond.”

The court therefore vacated the PTAB’s finding of patent invalidity.