USPTO May Get to Keep Its Money 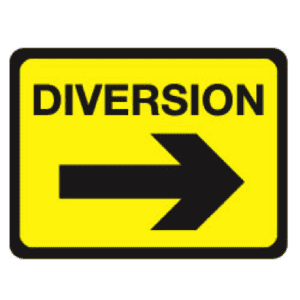 Senator Dianne Feinstein (D-CA) has introduced a bill that would let the US Patent and Trademark Office keep all the fees it collects from patent applicants.  The bill was co-sponsored by Senators Amy Klobuchar (D-MN), Tom Coburn (R-OK), and Jeff Flake (R-AZ).

Currently, these fees can be “diverted” to fund other federal agencies.  Since 1990, more than $1 billion has been diverted.  Senator Feinstein called this a “tax on innovation.”  (We agree.)

The USPTO is self-funded by fees paid by users and receives no taxpayer money.  This gives it limited protection from things like government shutdowns.  However, it’s not permitted to retain all the money it takes in.

Congress has often shifted part of the USPTO’s revenues to other agencies.  In 2013, the Office was required to reduce its budget by $120 million due to sequestration cutbacks, because Congress would not let it use funds it had generated.

Senator Feinstein’s bill is called the Patent Fee Integrity Act.  It would put the USPTO’s income into a separate fund that could only be used by the USPTO.

There would be no limits placed on how the USPTO could spend its “own” money.  However, the Office would need to send its annual spending plan to Congress and would be subject to an independent audit.

Feinstein said in a statement:

If we fail to support the PTO and reduce delays in the patent process, we are contributing to a decline in American ingenuity, and that is something we should all work hard to avoid.

Instead of letting politicians in Congress raid PTO’s funds to pay for parochial pet projects, lawmakers should ensure that funds raised by patent fees stay at the PTO. Doing so will help shore up the PTO’s finances and alleviate the backlog of hundreds of thousands of potentially job-creating patent applications that are due a review.