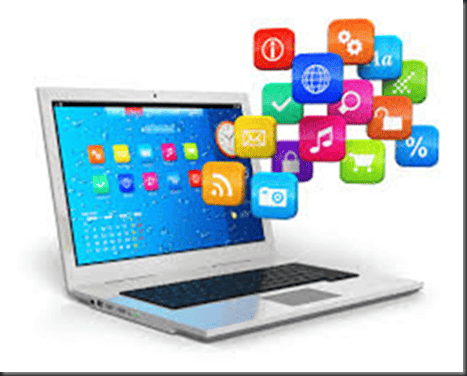 In the case of BASCOM Global Internet Services, Inc. v. AT&T Mobility LLC.,Federal Judge Raymond Chen of the Federal Circuit has again ruled in favor of a patent owner in a case involving a software patent.Judge Chen previously wrote the court’s software-friendly decision in the DDR Holdings case.

The patent at issue dates from 1997 and is for a method of content filtering information retrieved from an internet computer network.

As the judge noted, back in the early days of the Internet,

Some websites … contained information deemed unsuitable for some users. Corporations had the need to prevent their employees from accessing websites with certain types of information, such as “entertainment oriented sites,” while allowing them to continue to access “technical or business sites,” and parents had the need to prevent their family from accessing websites containing “sexually explicit or other objectionable information.”

(Of course, this continues to be true.)

The invention combines the advantages of the then-known filtering tools while avoiding their drawbacks. Among other things, the patented filter is harder for a computer-savvy teenager to thwart.

BASCOM, the patent owner, sued various AT&T entities for patent infringement. The defendants moved to dismiss on the basis that the claims for the patent were invalid under 35 U.S.C. § 101 as interpreted by the US Supreme Court in the case of Alice Corp. Pty. Ltd. v. CLS Bank International. The district court granted the motion.

AT&T argued that the patent claims were directed to the abstract idea of "filtering Internet content" or "determining who gets to see what,” each of which is a well-known “method of organizing human activity.”

As the judge noted,

AT&T analogized the idea of filtering content to a parent or librarian forbidding children from reading certain books, and argued that performing the filtering on the Internet does not make the idea non-abstract.

BASCOM (citing Judge Chen’s decision in DDR), countered that the claims were not directed to an abstract idea because the problem arisesonly in the realm of computer networks and the solution is rooted in computer technology.

Judge Chen agreed with the district court that

the limitations of the claims, taken individually, recite generic computer, network and Internet components, none of which is inventive by itself.

However, he found that

an inventive concept can be found in the non-conventional and non-generic arrangement of known, conventional pieces.

The decision is rare good news for owners (and potential owners) of software-based patents.