says “perception” is the key 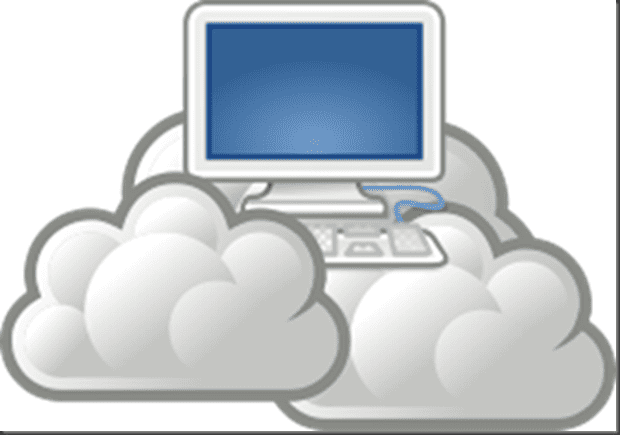 The Federal Circuit vacated and remanded a ruling by the Trademark Trial and Appeal Board (TTAB) on whether certain trademarks used for software-as-a-service (SaaS) were eligible for federal trademark protection.

The case is In re JobDiva, Inc.

In 2004, the US Patent and Trademark Office issued JobDiva’s registration for the service mark JOBDIVA for “personnel placement and recruitment” services.

In 2005, the Trademark Office issued a registration for the mark in graphical form for

The company used its marks in connection with its product and service offerings, which its website called

the largest, ultimate, full service solution for the staffing industry with an extensive suite of products & tools, front to back end, covering all staffing needs.

The company’s software provides a database of job applications that hiring managers can use to fill openings. Among other things, the software “scrapes” job boards and “harvests” resumes.

As the court noted, JobDiva “renders these offerings on a software-as-a-service, or “SaaS,” basis to its customers.”

The TTAB cancelled JobDiva’s marks in a proceeding that the company originally requested. JobDiva had sought to cancel a registration by Jobvite, a competing site, claiming likelihood of confusion.

The TTAB found that JobDiva had abandoned its mark by using it with software rather than services.

To determine whether a mark is used in connection with the services described in the registration, a key consideration is the perception of the user. [cite] The question is whether a user would associate the mark with “personnel placement and recruitment” services performed by JobDiva, even if JobDiva’s software performs each of the steps of the service.

The court found that this “is a factual determination that must be conducted on a case-by-case basis” and sent the matter back to the TTAB, instructing it as follows:

the Board should consider the nature of the user’s interaction with JobDiva when using JobDiva’s software, as well as the location of the software host. If JobDiva sells its software to a customer who hosts the software on its own website and a third-party user’s interactions appear to be with the customer (as opposed to JobDiva), it is unlikely that the customer or the third-party user would associate the JOBDIVA mark with a service performed by JobDiva. But if the software is hosted on JobDiva’s website such that the user perceives direct interaction with JobDiva during operation of the software, a user might well associate JobDiva’s marks with personnel “placement and recruitment” services performed by JobDiva.