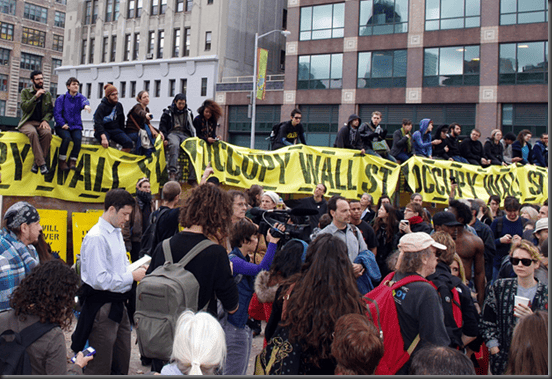 The US Patent and Trademark Office (USPTO) has recently updated its draft examination guide and listed types of marks that are considered “informational” and otherwise not eligible for trademark protection.

According to the USPTO,

The set of wording held as merely informational by case law is growing. Marks that include this wording must be refused because they do not identify the source of the goods or services.

The list is illustrative rather than exhaustive, and includes the following:

Matter that is merely informational includes these examples from the USPTO:

According to the USPTO,

The types of widely used messages addressed here are those that are commonplace and those that are social, political, religious, or other types of messages and expressions. The “commonplace” category is intended to describe wording, such as DRIVE SAFELY, that has become so common or ordinary that consumers will primarily associate the wording with a particular well-recognized, everyday meaning rather than viewing the wording as an indicator of source for the goods or services.

Marks that can’t be registered based on social, political, religious, and similar messages include:

The USPTO is accepting public feedback on the new guide until March 15, 2017.