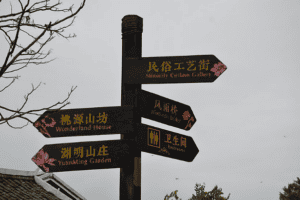 These new guidelines elaborate on the guidelines issued in January, and were issued in response to public comments on the January guidelines.

The guidelines focus on five major “themes” that emerged from the comments:

The 2019 PEG instructs patent examiners to evaluate whether a patent claim recites a judicial exception:

These groups aren’t mutually exclusive. As the latest guidance notes,

For example, a claim reciting performing mathematical calculations using a formula that could be practically performed in the human mind may be considered to fall within the mathematical concepts grouping and the mental process grouping.

With respect to “certain methods of organizing human activity,” the new guidelines note:

Second, this grouping is limited to activity that falls within the enumerated sub-groupings of fundamental economic principles or practices, commercial or legal interactions, managing personal behavior, and relationships or interactions between people…

The USPTO is enhancing the training of patent examiners in order to improve their understanding of the revised eligibility guidance and improve patent quality.