When Can US Trademark Law Apply outside the US?

Gets chance to make trademark case 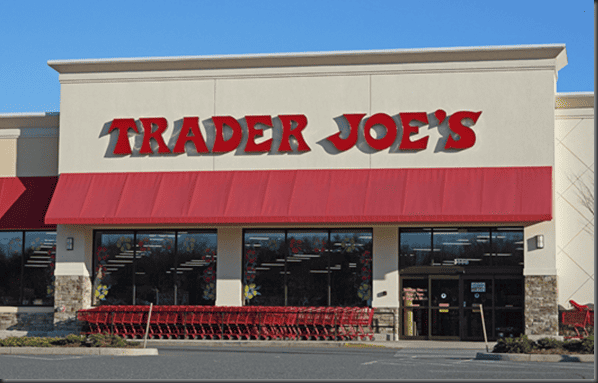 For the most part, US intellectual property laws apply only inside the territorial boundaries of the US.

There are some rare exceptions. For example, as we blogged about previously, US patent law can apply to cases of infringement on US-flagged ships in international waters.

The recent case of Trader Joe’s v. Hallatt shows how US trademark law can also apply to acts outside the US.

The defendant in the case, Norman Hallatt, bought large quantities of Trader Joe’s products at a store in Washington State several times per week, brought them across the border to Canada, and resold them in a store that he called "Pirate Joe’s" and designed to look like a Trader Joe’s store.

Hallatt sells perishable goods at Pirate Joe’s that he does not transport or store in a manner consistent with the strict quality control standards used by Trader Joe’s. Trader Joe’s has received at least one complaint from a consumer who became sick after eating a Trader Joe’s-branded product she purchased from Pirate Joe’s.

Trader Joe’s tried to stop selling to Hallat, but he began donning disguises and driving to more distant branches of the store.

Trader Joe’s sued Hallat for unfair competition and trademark infringement. A federal district court dismissed the claim for lack of subject-matter jurisdiction, finding that Hallat’s allegedly infringing activities took place in Canada and that Trader Joe’s had failed to show how Hallat’s acts affected US commerce.

On appeal, the 9th Circuit concluded that Trader Joe’s had alleged a "nexus" between Hallat’s actions and US commerce sufficient to warrant extraterritorial application of the Lanham Act (which governs federal trademark cases).

Specifically, Trader Joe’s had argued that Hallat’s transporting goods without proper quality controls to Canada had harmed Trader Joe’s reputation and decreased the value of its US trademarks.

The case was remanded back to the district court for further proceedings.

As this case shows, in some cases US trademark law can help US trademark owners seek remedies in US courts for activities that happen outside the US.