Who Actually Owns That Patent? 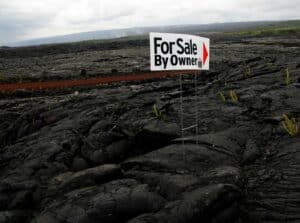 Patent ownership
Should be well-documented
To avoid problems

It’s not always clear who owns a patent, and determining ownership can be important for a number of reasons:

As we blogged about earlier this year, Erich Spangenberg, formerly of the patent monetization firm IPNav, recently founded IPwe to use the blockchain to keep track of who owns patents globally and to make sales and licensing of patents easier and more transparent.

Large corporations own many of the world’s patents, but patentable inventions can only be created by human beings.

A corporation’s failure to obtain the proper IP assignment documentation can doom its claim to own an invention by one of its employees, as we discussed in this blog.

When a patent or patent application is being sold (assigned) to a new owner, the Deed of Assignment must be in writing and should include the following: