Samsung May Not Have to Pay

As Much to Apple 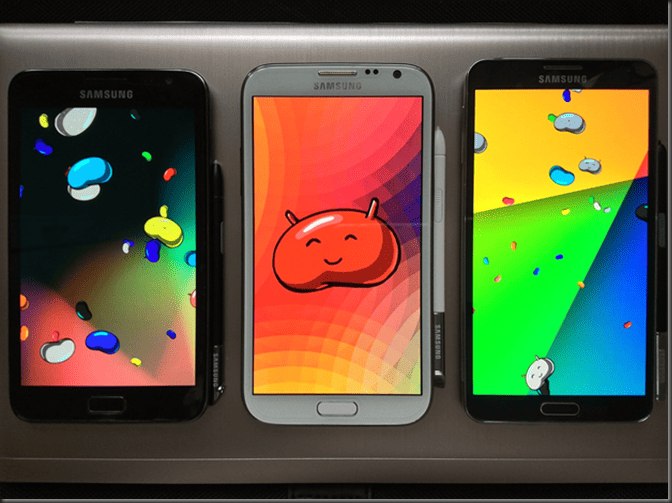 The US Supreme Court has ruled that Samsung may not have to pay $399 million to Apple for copying the patented design of Apple phones.

Apple had sued because Samsung copied certain design elements of Apple phones, including the black rectangular face with rounded corners and the grid of colorful icons for apps.

Under federal law, a company that infringes a design patent for an “article of manufacture” is liable to the patent owner for its total profits. The Supreme Court’s decision in the case turned on the definition of that phrase.

In 2012, a jury found that Samsung had infringed the Apple design patents at issue and awarded Apple $399 million as part of an overall award of $1 billion. The damages award was based on the entire profit Samsung earned from sales of the infringing devices.

Writing for the unanimous Supreme Court, Justice Sonia Sotomayor said that an “article of manufacture” may be an entire product — in this case, an entire phone. But in some cases the “article” might be some component of a product.

She said that the Federal Circuit was wrong to have ruled that an “article of manufacture” must always be the ENTIRE product as sold to the consumer:

The case has been sent back to the Federal Circuit for further consideration on the issue of damages.

As the New York Times reported, Mark A. Lemley, a law professor and director of the Stanford Program in Law, Science and Technology, said “the court basically punted”:

It seems to have clearly in its mind that the patent could cover only a portion of the device. But it said, ‘We’re not going to tell you what the right rule is.’