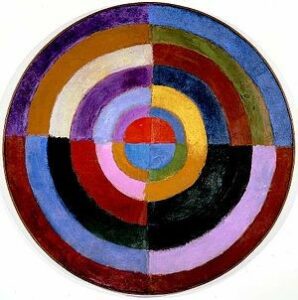 New patent guidelines
Clarify what is “abstract” –
Such as formulas

The US Patent and Trademark Office (USPTO) has issued new  guidelines  that may make it easier to patent inventions relating to financial technology (“fintech”).

Fintech inventions have been at high risk of being rejected for being directed to “abstract ideas” under the Supreme Court’s 2014 decision in the case of  Alice Corp. v. CLS Bank Int’l.

Since the Alice decision, the USPTO and the courts have struggled to determine what is and isn’t patentable.

Under the new guidelines, an invention is only “abstract” if it falls into one of three categories:

These things are considered to be the “basic tools of scientific and technological work,” and thus not patent-eligible.

This new guidance may make it easier to draft fintech-related patent applications that pass muster with the USPTO.

In addition, as with all inventions, to be patentable an invention must be new, non-obvious, and described in the patent application in enough detail that someone “skilled in the art” could practice (use) the invention.

As the Federal Register notes,

This guidance does not constitute substantive rulemaking and does not have the force and effect of law. The guidance sets out agency policy with respect to the USPTO’s interpretation of the subject matter eligibility requirements of 35 U.S.C. 101 in view of decisions by the Supreme Court and the Federal Circuit.

The USPTO sought public feedback on the new guidelines and may further revise them in response to this feedback.