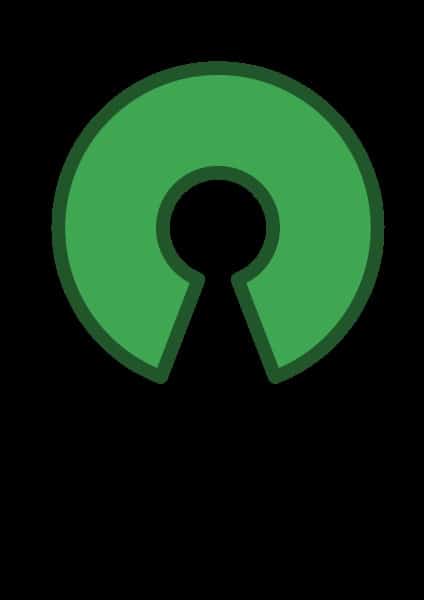 Sound View Innovations, an IP licensing company sometimes referred to as a “patent troll,” has filed seven new patent infringement lawsuits in 2019 – some of them targeting open source software including Apache Hadoop and jQuery.

The Sound View patents were originally owned by AT&T Bell Labs or Lucent Technologies. Sound View acquired the patents from Alcatel Lucent in 2013. Some of the patents have expired or are close to expiring, limiting the potential damages.

Many software development and licensing agreements either expressly allow or disallow the use of open source software in deliverables. Most software developers and licensors agree to indemnify their clients and licensees against third-party claims of intellectual property infringement.

Sound View may be assuming those developers and licensors will quickly settle rather than alienate major clients like Delta.

Patent assertion entities like Sound View often count on defendants settling quickly in order to avoid the cost and inconvenience of a long-term patent battle. However, some of the defendants in the Sound View cases, such as Hulu, have been fighting the patents in court and with the US Patent and Trademark Office.